They answered audience questions live and discussed topics, including race and diversity in the workplace, challenging the status quo and being your authentic self. 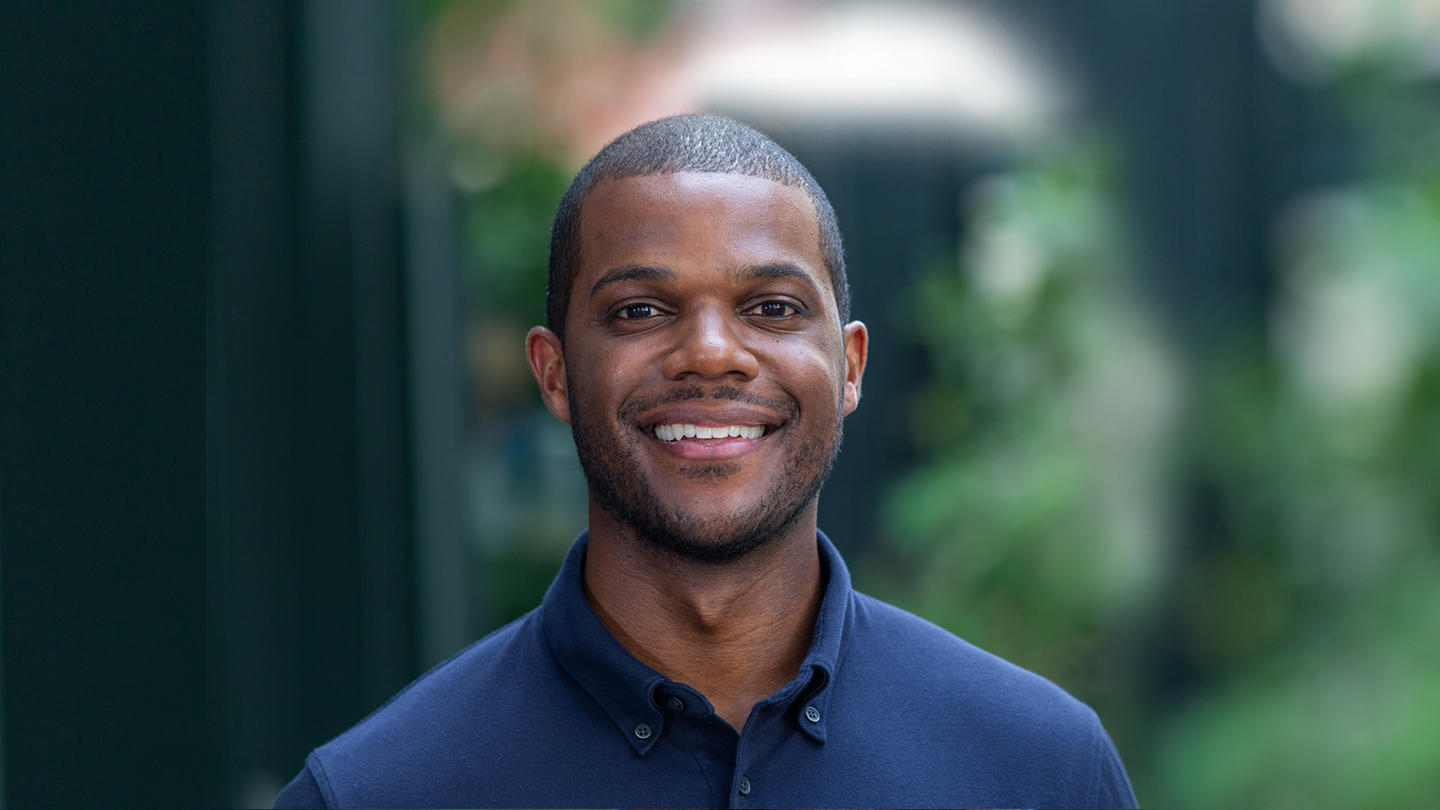 Porter Braswell is the CEO and co-founder of Jopwell, an HR tech platform that helps diverse students and professionals unlock opportunities for career advancement. Under Porter’s leadership, Jopwell has formed partnerships with more than 400 of America’s leading companies and has facilitated tens of thousands of connections between the Jopwell community members and its clients. The company has received many awards, including Entrepreneur Magazine's "100 Most Brilliant Ideas," Fast Company's "World's Most Innovative Companies," and Business Insider's "One of The Hottest NYC Companies to Watch." In 2021, Jopwell was invited to be a Technology Pioneer and joined the World Economic Forum.

Porter is also the host of the Harvard Business Review Podcast, Race at Work with Porter Braswell, where he explores how to talk about race at work with senior executives, influencers, and academics. He is also the author of Let Them See You, published by Penguin Random House in 2019. He started his career at Goldman Sachs on the foreign exchange desk after graduating from Yale in 2011, where he was a four-year member of the men's varsity basketball team.